Batty 1 September 2011 Queensland No Comments on The Tip 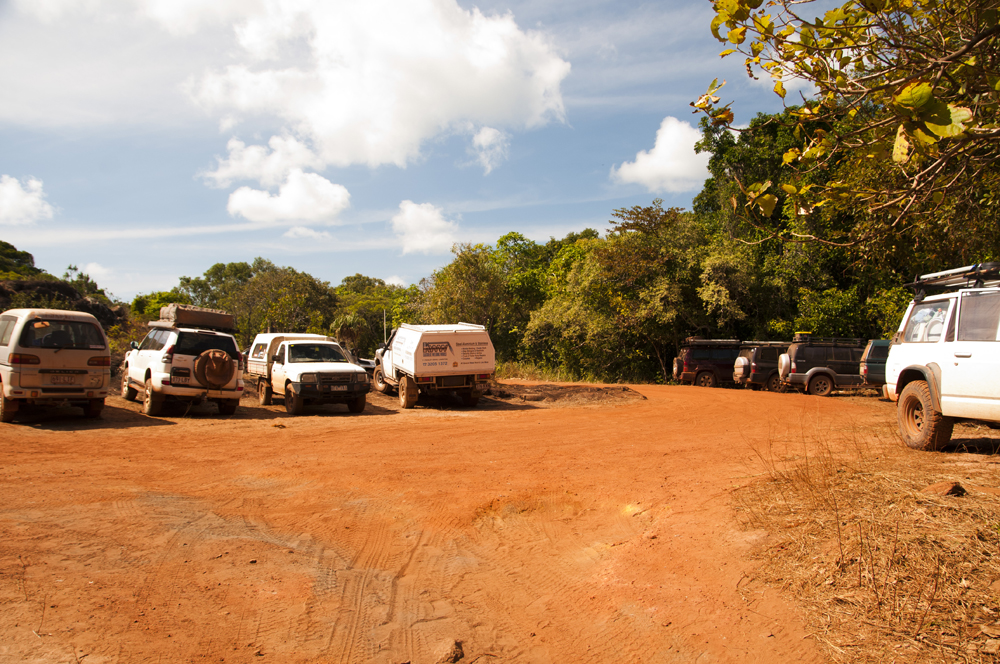 Not a bad view

From the car, it is about a 10 minute walk to The Tip, and on the advice of a bloke on his way back, we followed a rough goat track around the side of the steep rocky hill that blocked our way. And what a treat, that goat track was. As we walked, our elevated perspective allowed us a spectacular view over Torres Straight, coral reef and a turquoise bay that cried out to us, “Swim in me!” However, like the song of a Siren, so was the song of that bay, cause had we swum in it, there was a good chance we’d have ended up the lunch of a crocodile or shark.

The Tip. I don’t know how to adequately describe getting to The Tip. There is no earthshattering realisation that you have made it, no swell of emotion or anything like that, mostly just a happy countenance as you wait in line to have a picture taken next to the sign. There is one picture Angela took, that I think sums up exactly what it is like visiting The Tip – crowded.

I remember speaking to my brother Tom, while we were still in Cairns. I said to him, “I don’t really mind how we do it, I just want to get to the top.” How wrong I was. Looking back in hindsight standing on The Tip was a lowlight amongst a multitude of highlights. Now I don’t want you to think it isn’t cool to get there, but that is by know means the crowning glory of a trip through the Cape York Peninsula. When I think back on that trip I will remember the rich country we drove through, the crystal creeks we lazed in, the people we met, the fun we had as a family, not the 10 minutes we spent standing on a peninsula that could be anywhere else in northern Queensland. 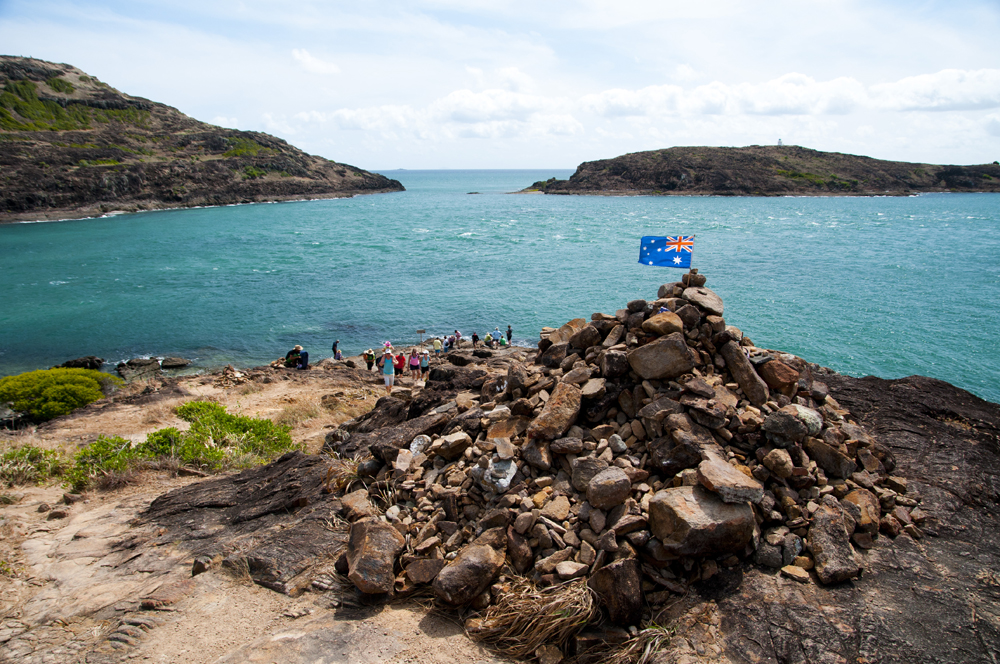 Here is The Tip, and everyone else 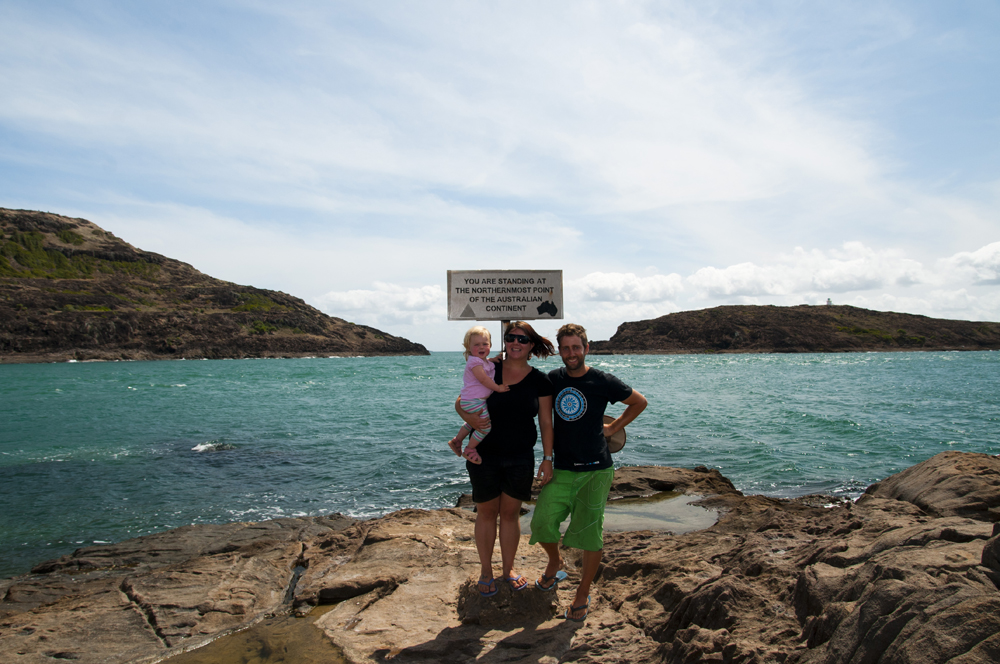 For now, I’ll leave this post here, because our trip back south was awesome, and I don’t want to spoil it.