Well after spending a nice relaxing week with family on the Gold Coast we decided it was time to get our butts off the couch and back out into the wild. Our destination – Fraser Island! Isolated showers and morning [...] 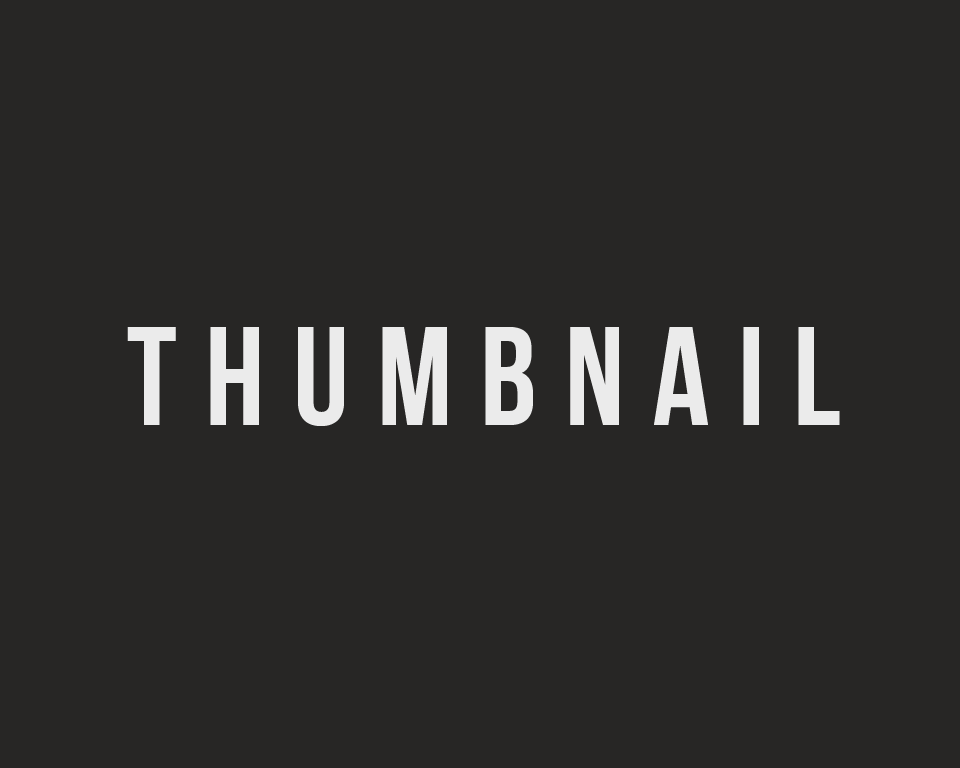 Camp Cooking with Mrs B

There really is nothing quite like a freshly prepared hot meal at the end of a long hard day (even if that long day was spent relaxing in the bush with no chores to complete or errands to run!!)  🙂 For a bit of fun [...]

We make this post from the remote, dangerous and uncharted Gold Coast (http://fms.ws/4nqYT), but a lot has happened since our last update. We left Crescent Head after submitting my assignment and for the first time this trip locked in the [...]

I’d like to begin this post with a question, (but instead I started it with a statement). Does anyone in Crescent Head work or go to school? After Point P, we headed up the coast a little further and stopped [...] 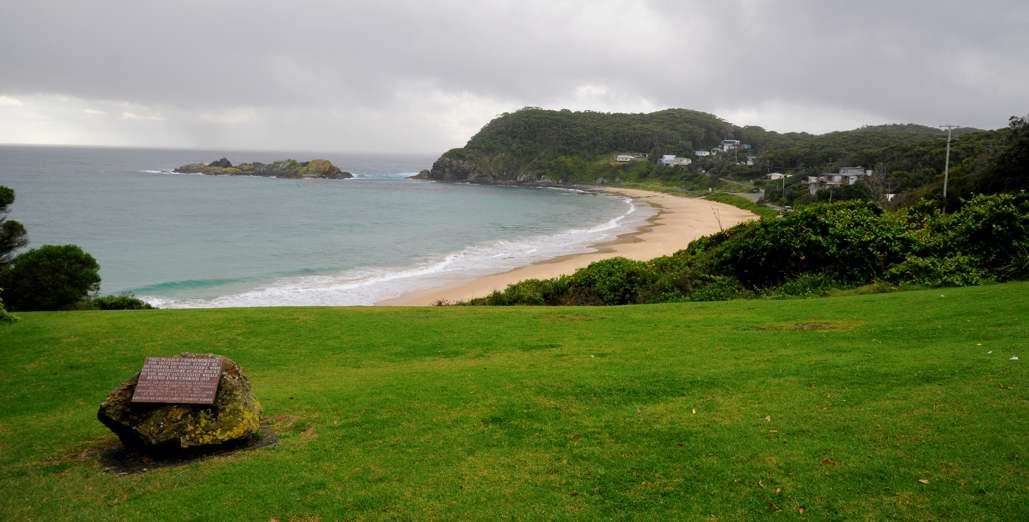 Some of you may be wondering what has happened to those crazy Batty kids since our last post which was just under a week before our predicted departure date. Well the good news is we actually managed to leave on [...]

Believe it or not, Angela and I actually managed to get our act together and on Wednesday the 27th of April (that’s next Wednesday) we are leaving the quiet security of the Shire and heading out into the great unknown, [...] 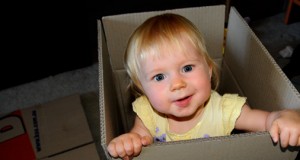 That’s right folks.  As of 21 April 2011 I will be officially entering the world of unemployment … and beginning to live the dream! After only returning from maternity leave in January it will be sad to leave for good this time.  I will miss [...] 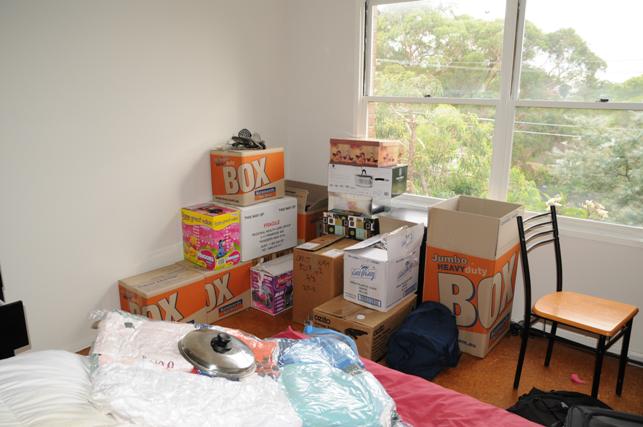 We have been so busy since the last post. In fact I think this is the first time I have actually logged into back end of the site since the excitement of the first week or so. I had to [...] 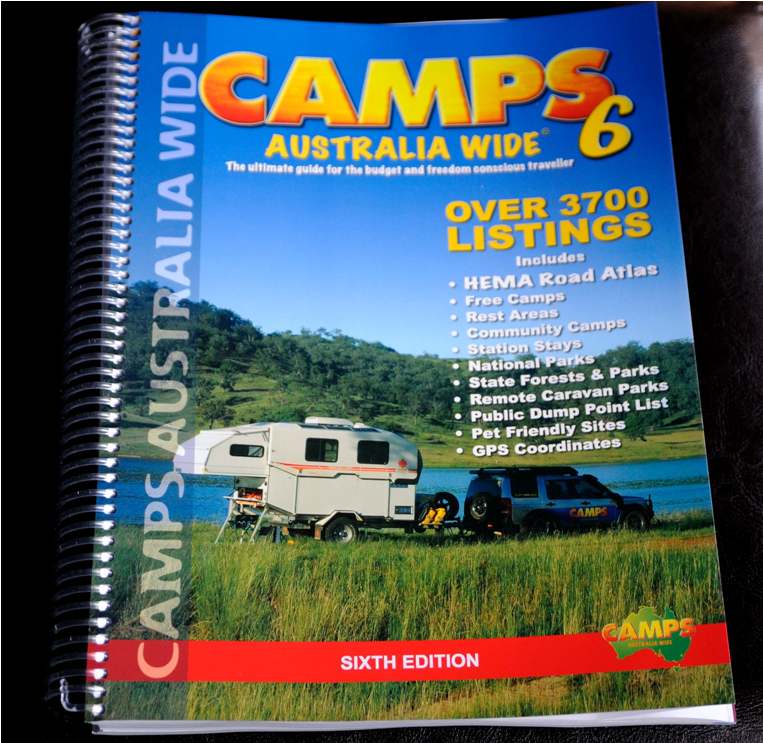 A little something to help us on our way…