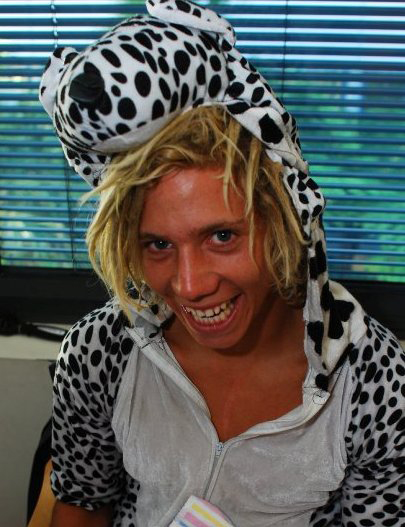 I don’t think keeping it quiet is the right way to describe it; maybe just no one believed him, but Wesley reckons he is leaving for his undetermined trip around Australia on Saturday. His Troopy is as ready as it will ever be, he has a swag and a gas cooker and I think just one pan and a fork – but what else do you really need. Anyway, if you want to keep track of him, the little widget on the side of this panel that said “Where are we now”, now says Where the hell is Wesley. If he remembers to press the Spot Messenger he has, his precise location will be displayed and we will all know he isn’t dead. You can also follow him on Twitter @SpotBandAandR, which is linked to this site.

Maybe I’ll even try and get some photos and info from him as he travels and put it up here. No doubt it will be just as out of date as our own trip reports were.