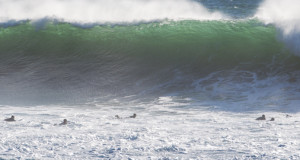 I didn’t go out – I swear it’s because I split my face open at footy training and the nurse said not to get it wet. It’s certainly not because I was scared just watching it. Big day, though. Biggest [...]

The Northern Districts Tigers Firsts team made it to the finals this year. It was a muddy old game and I was super jealous I couldn’t play. Serves me right for being no good at AFL, I suppose. Anyway, here’s [...] 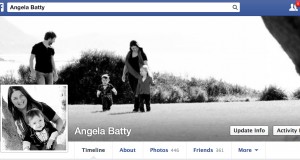 As a part of his job Brendan spends a lot of time writing reviews about things. Cars, caravans, holiday destinations. You name it, he’s reviewed it just about.  So it was only appropriate that he provide a review of our [...] 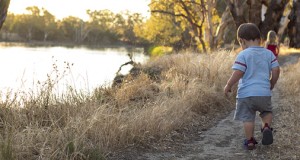 I had to go through the Camera Roll on my phone to get some sort of a clue about what has happened this year. It doesn’t feel like it was only a year ago that we welcomed in this one from [...] 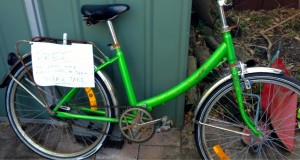 In just under three weeks, myself and a few others will be embarking on a 225km bike ride – uphill. Starting at Tathra on NSW’s far south coast, we’ll be riding (almost) to the summit of Mt Kosciusko before walking [...] 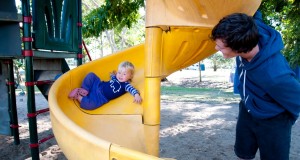 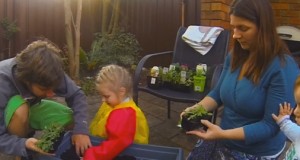 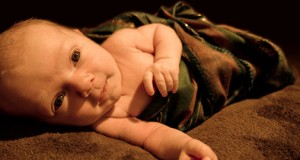 Heads up folks, there’s a new Batty in town! Congratulations to brother Tom and his wife Madeline on the birth of their second daughter, Indiana Sandra. We were lucky enough to get some snaps of this beautiful little lady in [...] 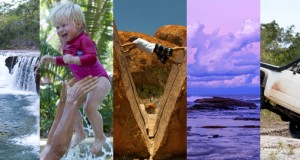 One of the worst experiences of our trip around Australia was the night of July 8, 2011. Nothing went right. That morning we’d departed from Seaforth, a small town about 40 minutes north of Mackay. We’d spent a week or [...] 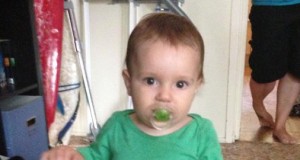