I don’t think keeping it quiet is the right way to describe it; maybe just no one believed him, but Wesley reckons he is leaving for his undetermined trip around Australia on Saturday. His Troopy is as ready as it [...] 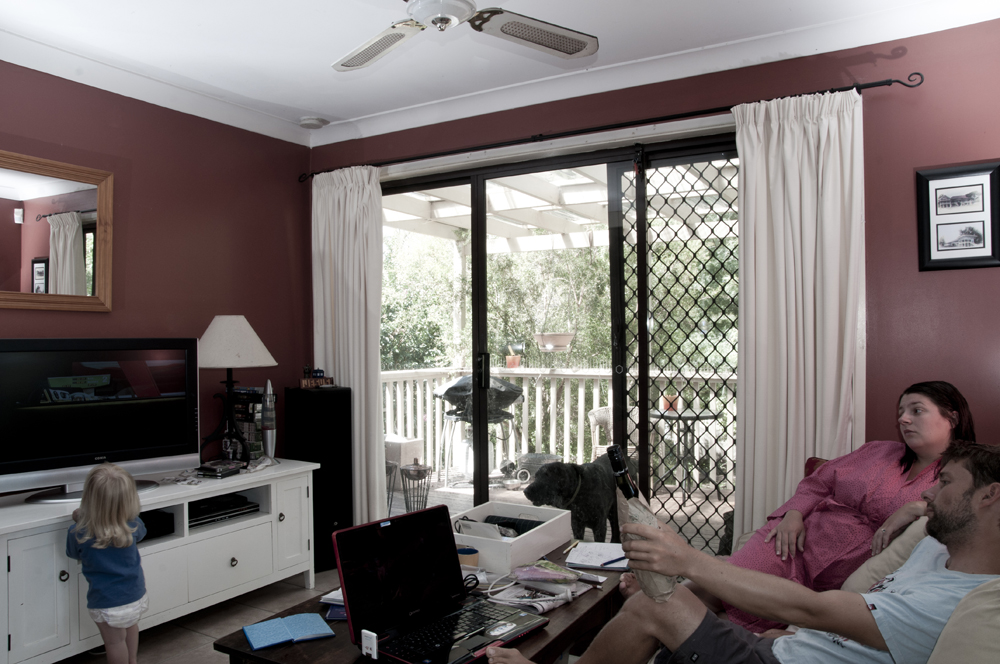 Home…         It was bitter-sweet packing up camp yesterday, for the last time. Even worse unpacking the Patrol in Oyster Bay and eliminating almost all trace of the camping gear that has filled the wagon for 9 months and 1 [...] 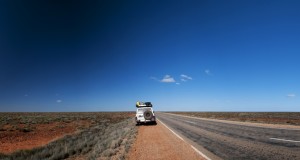 We left you last time on our way back to Sydney where we were lucky enough to celebrate the wedding of our good friends Chris and Claire. It was a very busy 2.5 weeks with bucks and hens celebrations, suit [...]

It’s been almost a month since the last instalment of our trip and over two months since it actually all happened. Seems then, there is a lot to catch up on. I’ll try and stick just to the interesting parts [...] 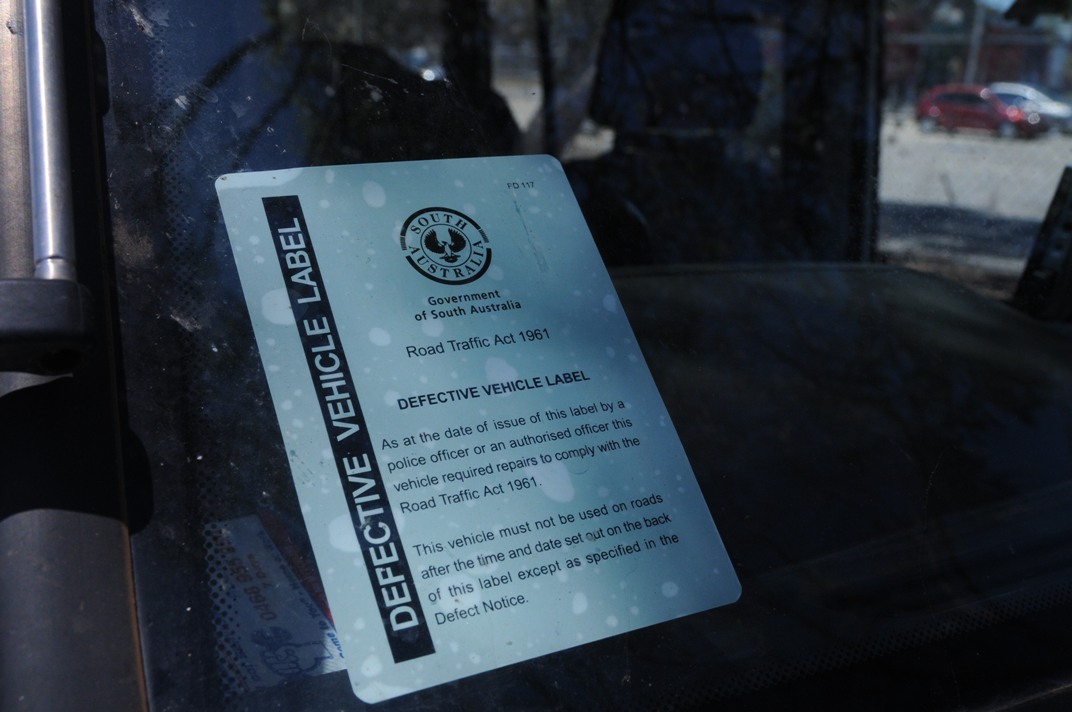 Tip 1. Get your 4WD defected by the South Australian transport authority. You might remember this post, The Mighty (and slightly abused) Patrol   where I extolled the virtues of our trusty Nissan Patrol. Well, none of those virtues let me down. I [...] 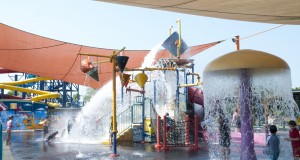 We have come to the conclusion that no one is born in Darwin. We can’t even confirm the hospital has a maternity ward. People there are friendly though, so it doesn’t take long to strike up a conversation with a [...]

About time we got you all back in the kitchen again. Today we are putting our own twist on one of the most traditional Australian camp foods – Damper! We also try our luck with some delicious creamy pumpkin soup – a [...] 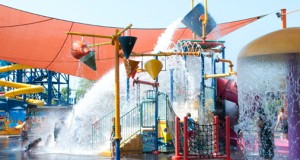 And maybe even Perth, but we haven’t been there yet to judge. The Northern Territory is short on people, especially people that might stick around for a while, get jobs in their growing economy and have kids who will boost the [...] 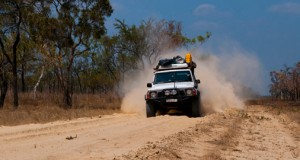 Unless I am mistaken, Angela and I have been rather lax in our recent attention to this here web page. The last update on our travels occurred not long after we left Sydney and that was well over one month ago. [...]

Possibly  the most common question we get asked (apart from, “How is River?”), is “How’s the car holding up?” So I thought I would write about it and hope if I ever try to sell it, the potential sucke… buyer, [...]